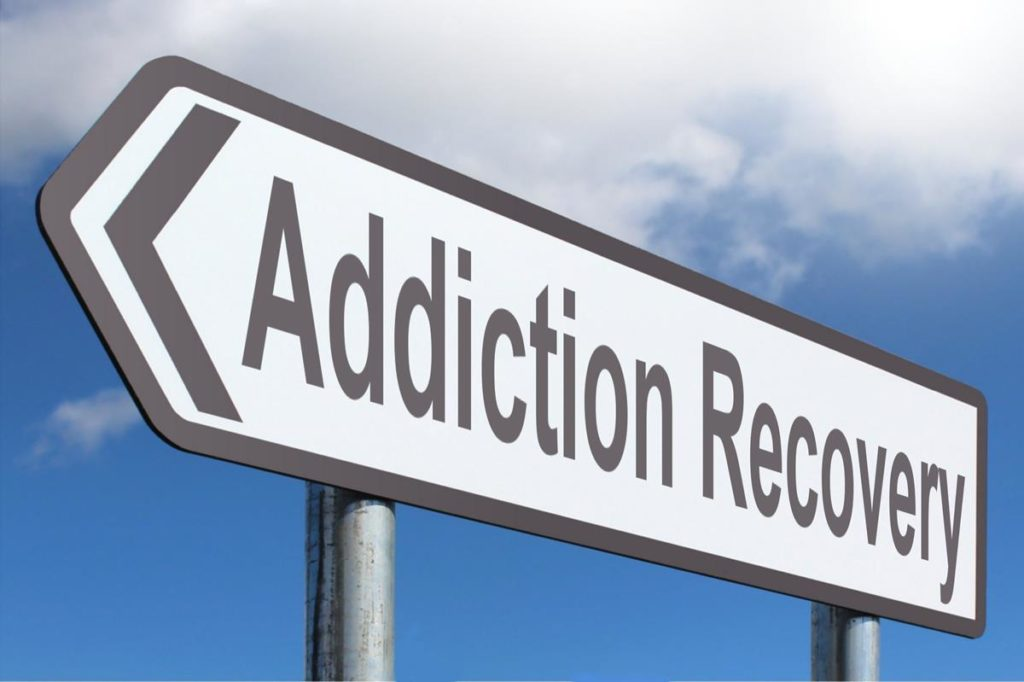 Addiction has become one of the most menacing problems for humanity as numerous people are becoming dependent on drugs every day. More than 40 million Americans smoke marijuana every year while cocaine has around 5 million regular users in the country.  Around four in every 10 people are reported to be addicted to some kind of substance. This is a serious issue and numerous types of research are being done around the globe to find a suitable resolution to this problem. A study in 2017 shows that illicit drug abuse causes the death of 750,000 people globally. In such conditions, it is of utmost importance that rehab procedures should not fail to bring these people out of their misery. CBD seems like a potential candidate for this job, but does CBD and addiction recovery go hand-in-hand? Let us find out.

What is CBD Oil?

Cannabis is a type of plant having two main subspecies Marijuana and Hemp. Any components found in them are called Cannabinoids. There is a total of 483 compounds derived from it. The two most operational compounds among them are CBD or Cannabidiol and THC or Tetrahydrocannabinol.

The recreational value or “high” element of marijuana is due to this compound called THC. Thus, it is called a psychoactive element and can be addictive. Different levels of THC determine the potential effects of marijuana. THC is banned in many countries in the world. CBD however, has no psychoactive property and is not reported as addictive, making it a chief candidate for therapeutic drug use. These Cannabinoids have several medicinal and recreational implementations. However, CBD being a non-psychoactive compound requires immense attention. It can relieve pain, reduce anxiety, and relieve depression. Researchers have stated that 300 milligrams of CBD are able to reduce anxiety to a certain extent. It has also been associated with treating symptoms of chemotherapy like pain, nausea, and vomiting. In some cases, it was found to be more effective than THC alone.

CBD is generally considered safe but there are a few ill-effects. One of the main issues is that CBD can interact with several other sorts of medications. Side effects may include diarrhea, fluctuations in appetite and weight, fatigue, low blood pressure, dizziness, hallucinations, etc. It is important to know that the FDA has not approved CBD oil. This is mainly due to the presence of THC in it, and also long-term effects of this compound are generally unknown. Only CBD extracted from hemp has a THC content that’s lower than 0.3% which makes it legal. Any other combination will automatically become illegal and show as positive on a drug test. A hemp plant is used because it has higher CBD and a lower THC content compared to Marijuana.

Effect of CBD on addiction treatment:

CBD can indeed reduce the relapse rate of drug addicts due to its features that reduce anxiety and stress. It can also curb drug craving. Thus, a study on its influence on neurocircuitry plays a major role in controlling addiction and setback.

Many types of research have been performed in this context. Gonzales Cuevas and his colleagues studied the impact of CBD on drug addiction with animal subjects (rats). Two different results were obtained which had contrasting outcomes. One promoted relapse rate in rats and others had a long-lasting effect.

Another researcher Yasmin Hurd, in a recent study, demonstrated the ability of CBD in controlling the cravings of Heroin drugs. Published in the American Journal of Psychiatry, the study included 42 men and women trying to abstain from the craving for Heroin drugs. Two types of videos were shown to the participants: videos showing drug-related scenes for activating drug cravings and the other one was a neutral video showing nature. The participants were divided into three groups: 1) people having 400mg of CBD, 2) people who took 800mg of CBD, and 3) a placebo group. As expected, the participants observed higher cravings after seeing the heroin drug-related videos in comparison with natural videos. However, participants who were given CBD as part of the treatment stated fewer cravings than those in the placebo group. Affirmative results were also found in the reduction in anxiety, heart rate, and stress hormones.